Since the earliest days of human civilization wool has been used to make textiles. Wool is sourced from different animals; sheep for lambswool and pure wool whilst cashmere and mohair come from goats and angora from rabbits. The trading of wool has been the cornerstone of economies of medieval times and whilst synthetic fibres are present in textiles today, natural wool fibres represent an ever-increasing ethical choice as we strive to realign our relationship with our planet.

Cushendale collaborates solely with one local farmer who provides the fleece from the rare and protected Galway sheep, an indigenous and  heritage Irish breed, ensuring the consistency and quality gained from working with a single source supply which is fully traceable and genuinely authentic.

There are only 700 breeding ewes in Ireland spread over 35 pedigree flocks. Galway sheep are all white in colour with a long fleece of close and fine texture. The Galway wool is regarded as the premier wool in its range. The Galway Sheep Breeders Association was established in 1923. Find out more about this special heritage breed at www.galwaysheep.ie

Cushendale is one of only two remaining woollen mills in Ireland collecting Irish fleece to dye, spin and weave at our heritage mill. 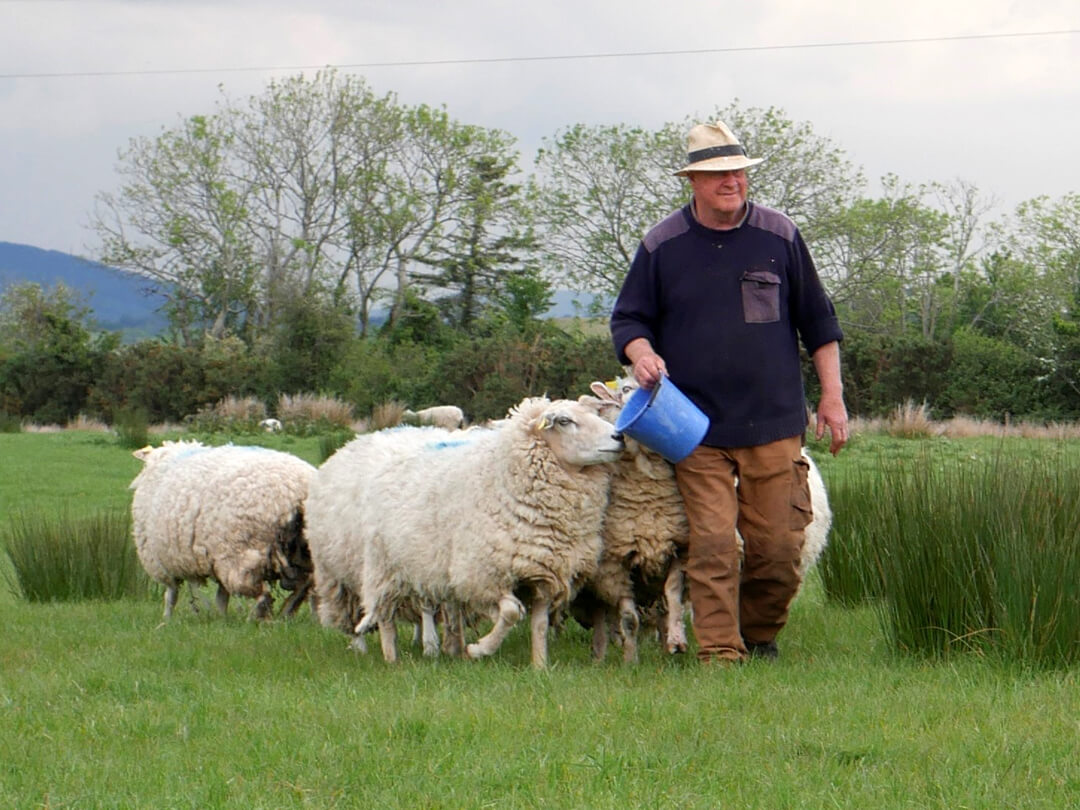 Lambswool is a soft very fine wool. The wool is taken from the first sheering of lambs, usually between 6 and 7 months old and presents a much gentler handle than that of traditional sheep’s wool. The fibres are usually no longer than 50mm which makes them very fine and very soft. Generally speaking lambswool is warmer than Merino wool and the soft fibres allow for the spinning of incredibly high quality yarn.

Sourced from a heritage English spinning mill, all Cushendale lambswool yarns are then traditionally hank dyed at our mill. This delicate and signature process allows us to create a bespoke colour palette whilst also enhancing the yarn fibre for a softer finish.

Mohair is a soft wool that comes from the hair of the Angora goat. Mohair is often referred to as the “diamond fibre,” as the wool is characterised by a distinct lustre and sheen. As with sheeps wool the diameter, micron, of the fibre increases with the age of the goat, and the thinner fibres from younger goats represent the finest mohair yarns. Mohair is considered one of the oldest fibres in the world, it originated in the mountains of Tibet, the original home of the Angora goat. It remains one of the most prized natural textiles.

Cushendale mohair yarns are sourced in Italy before being brought to our mill to be delicately hank dyed to maintain and enhance the qualities of the yarn fibres for a luxurious handle in custom colourways. 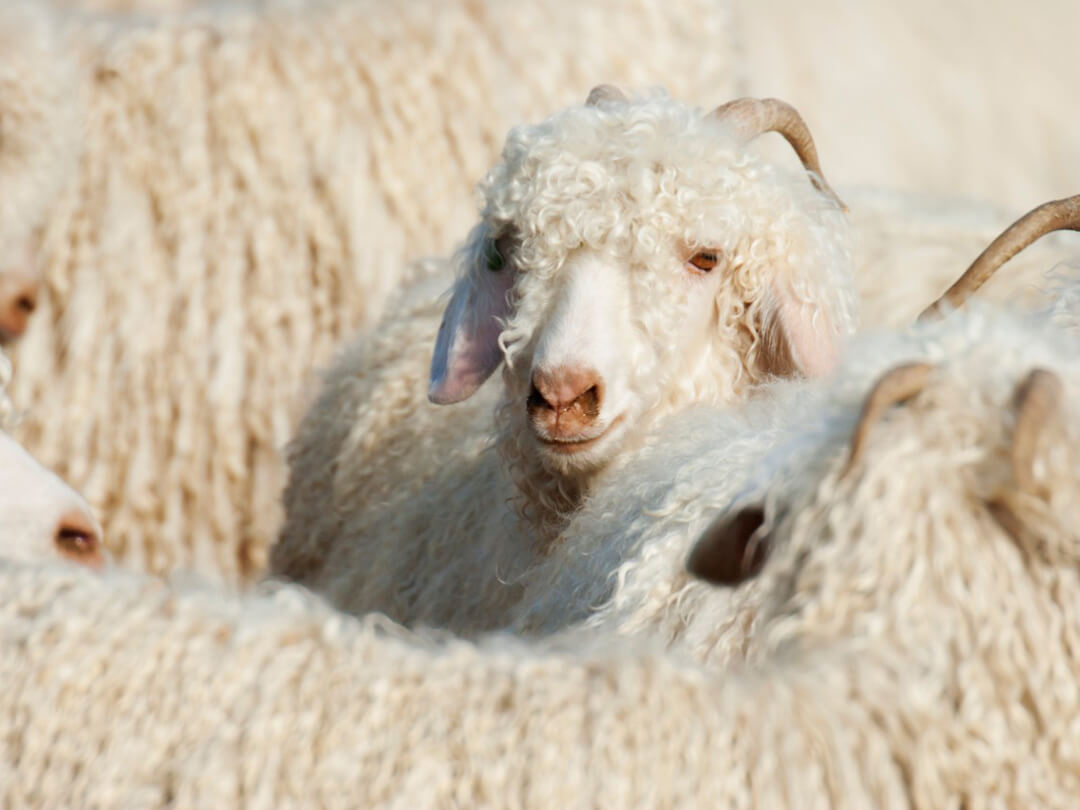 The Qualities of Pure Wool

Wool fibres are naturally breathable. They can absorb large quantities of moisture vapour and allow it to evaporate, making wool garments feel less clingy and more comfortable than garments or bedding made from other fibres.

Wool helps you sleep better. Using wool bedding improves the quality of sleep. Wool has superior thermal insulation, moisture transport and buffering properties compared with other fibre types, making it more comfortable to sleep in. This is particularly important with age because sleep quality and the ability to regulate body temperature decrease as we get older. Wool is naturally odour resistant and flame retardant. Wool fibres can absorb large quantities of water vapour – twice as much as cotton and thirty times as much as polyester – helping to keep the skin drier and prevent the build-up of sweat, bacteria and unpleasant smells. This quality makes wool textiles naturally flame retardant.

Wool is environmentally sustainable. Carbon is a vital building block for life and for many of the products we use every day. Many textiles and fibres are made from carbon-based products, but only some, such as wool, are made from atmospheric carbon. By comparison, the carbon in the major synthetic apparel fibres, such as polyester or acrylic, is extracted from fossil fuels, releasing carbon stored millions of years ago. Wool is the most reused and recycled fibre of the major apparel fibres.

Wool is 100% natural, renewable and naturally biodegradable. Arguably the oldest known animal fibre, wool is composed of a protein called keratin which, like human hair, is produced from follicles within the skin of mammals. Wool grows spontaneously, without need for human intervention. When is fully disposed of, wool biodegrades acting like a fertiliser by slowly releasing valuable nutrients and carbon back into the soil. Wool also has a zero microplastic footprint. 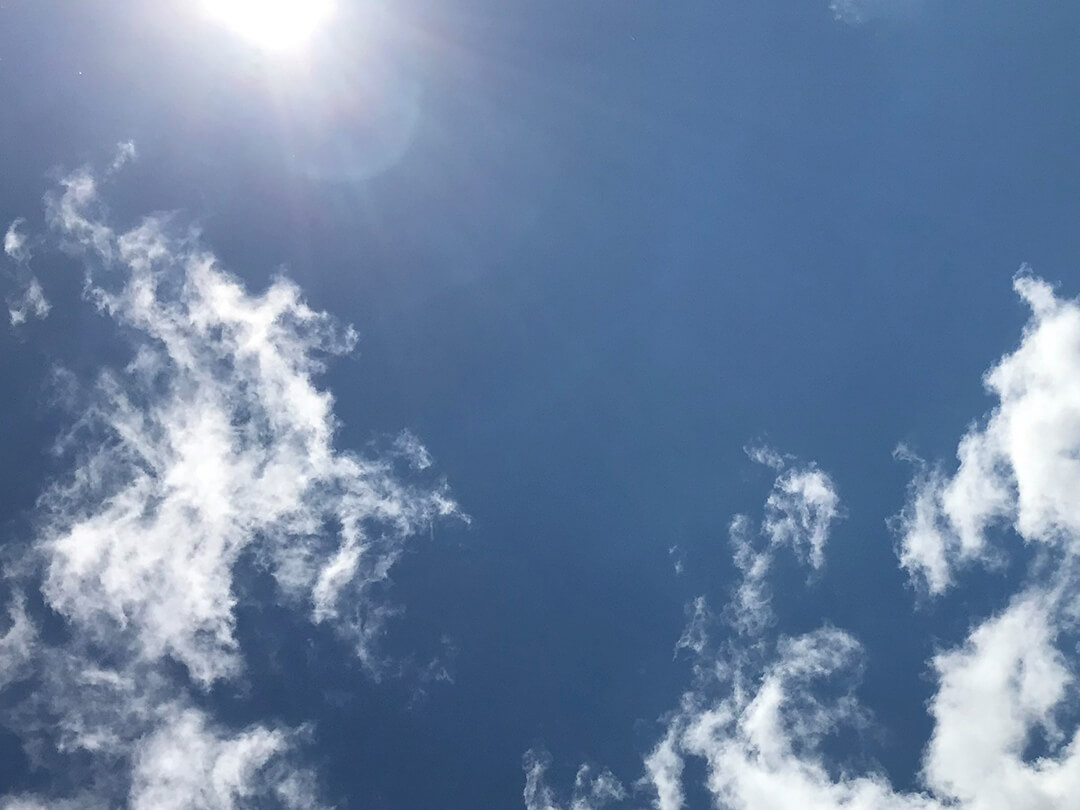 Caring for Your Wool Products

Wool should always be hand washed. Wool fibres have many scales/cuticle cells that protect the outer layer of the fibre —machine washing can destroy the textile’s softness.
Gentle hand washing will help prevent pilling and maintain your wool textiles in the best condition. 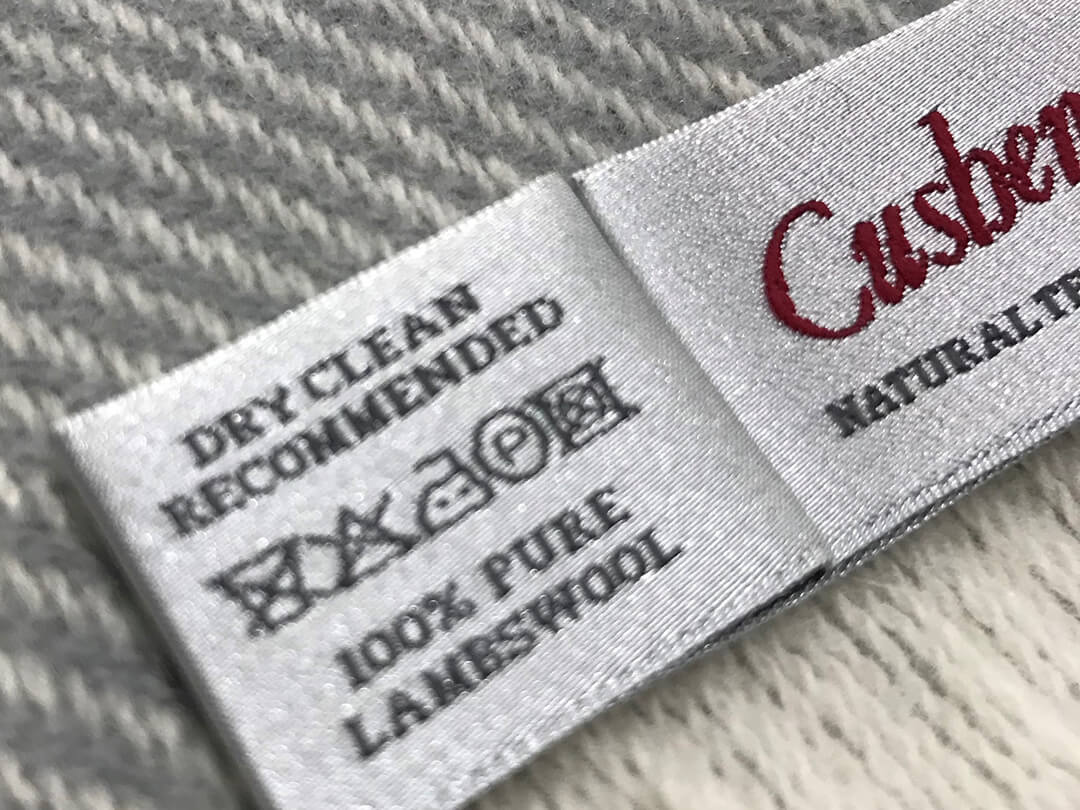