Six generations of the Cushen family have devoted themselves to crafting superior quality textiles in the small town of Graiguenamanagh from the 18th century to the present day. This is a remarkable story of one family’s vocation to woollen textile manufacturing, a valuable and fully sustainable natural resource. Today Philip Cushen and his daughter carry the torch of this incredible story.

Sylvester Cushon was born in 1778 in Graignamanagh and passed his trade on to his son Patrick who, in 1841 at the age of 17, confirmed his occupation as a Blanket Manufacturer on the historic Morpeth Roll.  The Morpeth Roll was a gift presented to Lord Viscount Morpeth when he left his post as Chief Secretary for Ireland. Incredibly the manuscript measured over 420 meters in length and contained over 160,000 signatories from all across Ireland, including nobility, gentry, clergy, merchants, and traders.

In the late 1800’s the family rented a mill in the nearby village of St Mullins where Patrick’s son Philip produced yarn to be woven by his brother, Bernard, in Graignamanagh.

In 1916 Philip’s oldest son Patrick availed of a scholarship to study textile manufacturing in a Scottish textile college. Nine years later in 1925 Philip purchased the current mill buildings which were part of the original monastic mills which dated from 1204. He also formally established “Cushendale” as a trading name and used this name to label his blankets. He continued to run the mill with his two sons Patrick and Bernard up until his death in the early 1940’s.

The mill was then managed by Philip’s son Patrick Cushen and the main products were woollen blankets, travel rugs and knitting yarns.

During WWII there was high demand for blankets and the production at the mill was almost exclusively for these. After the war the mill struggled on through the economic downturn which followed, while many of the surrounding mills were forced to close.

In 1963 the government of Ireland established the first national design centre of excellence in Kilkenny, and what followed can only be described as a revolution in Irish craft design. Patrick’s son Philip was now running the mill and collaboration with Kilkenny Design Workshops in 1960’s gave a more contemporary direction to production with emphasis on design, colour & new fibres, the three pillars of our collections today.

Today Miriam works side by side with Philip to carry the business on for the 6th generation. 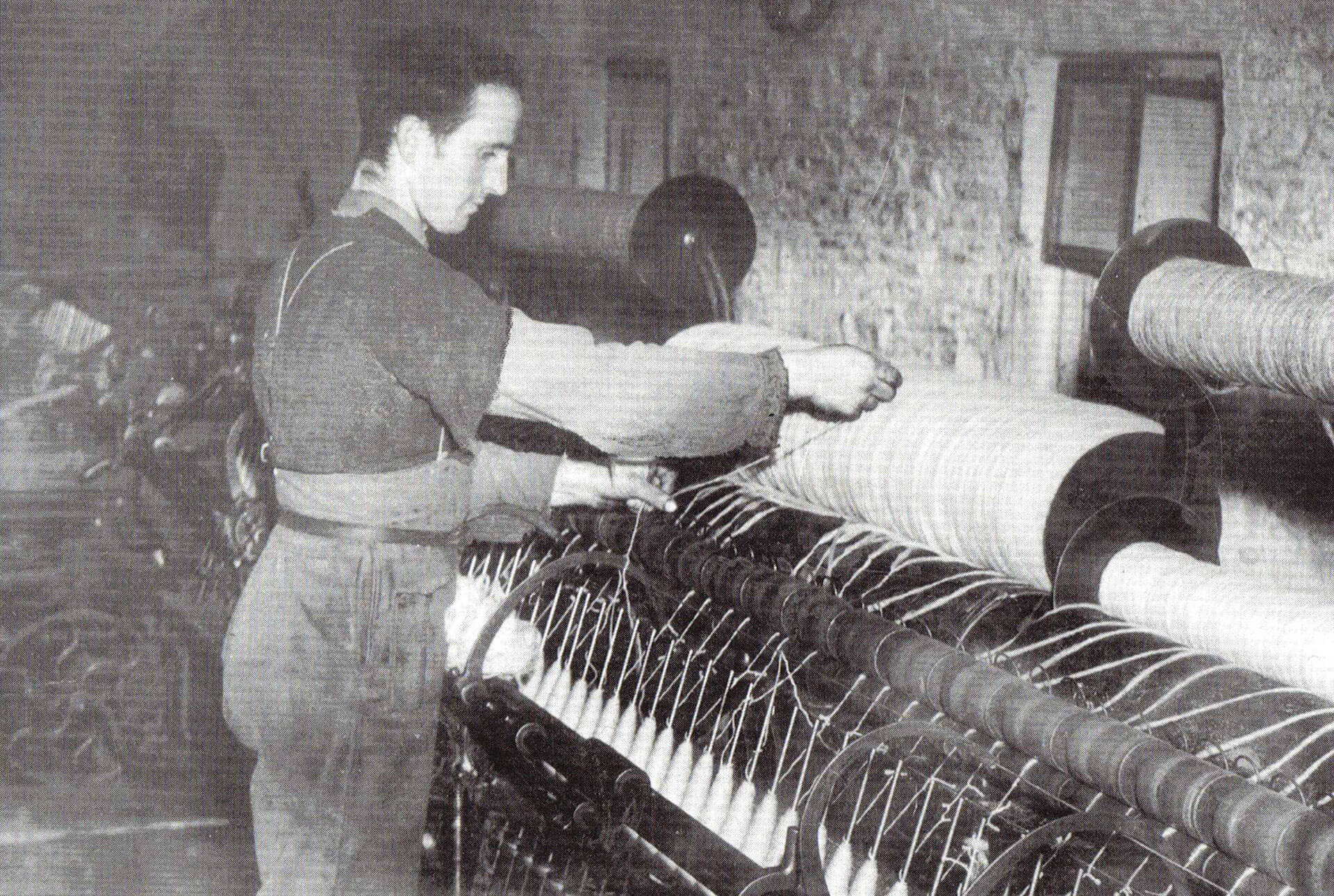 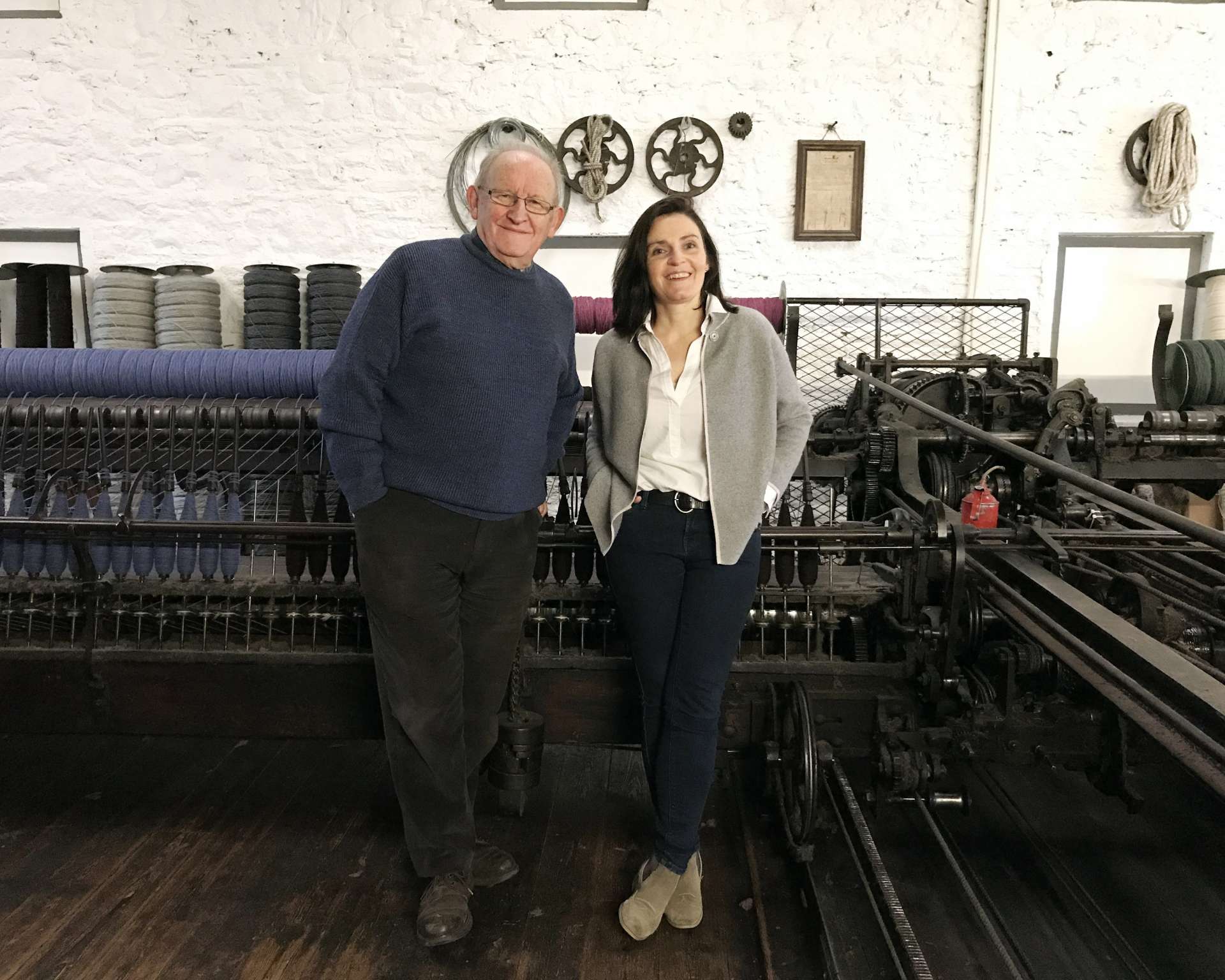