We are so proud to have been part of the team which created the bespoke carpets for the Irish president’s official residence – Áras an Uachtaráin.

Each hank of yarn was carefully and gently transformed into its new bespoke colour shade at our historic mill before making the long journey to Donegal to be woven into these magnificent designs. 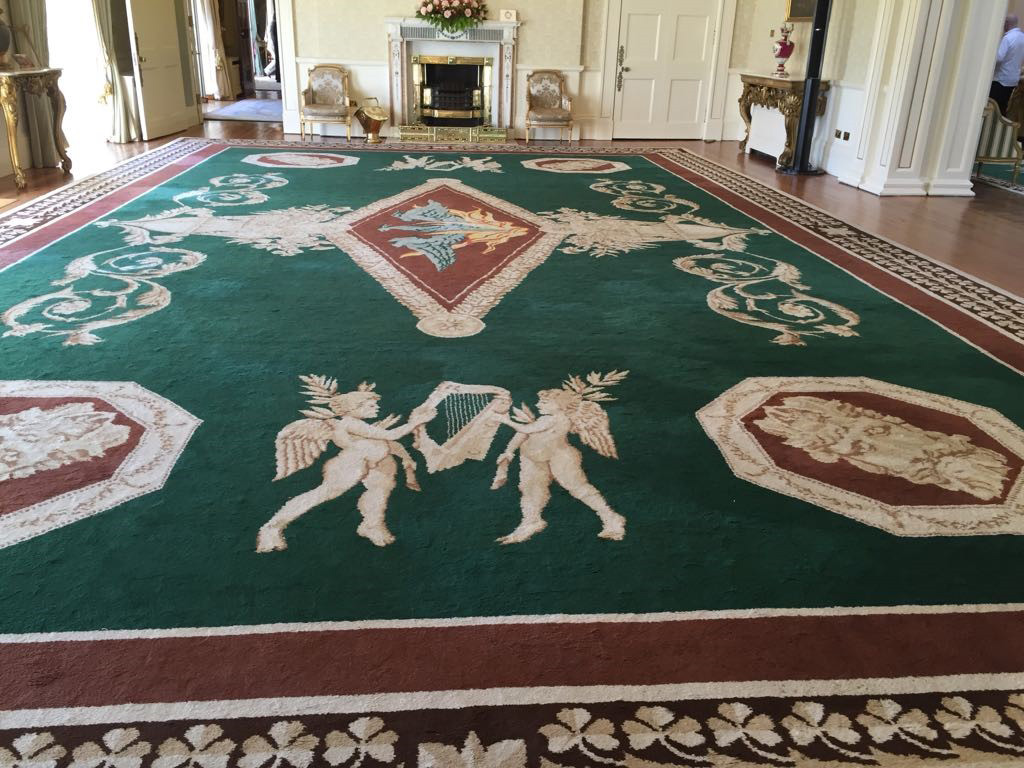 The Edward Bransfield memorial tartan is an exciting collaboration honouring the Irish polar explorer whose voyages of discovery took place at the same time our founding father, Sylvester Cushon, was discovering his own vocation in life.

We are excited to be able to play our small part in raising awareness of this great Irish mariner who on 30 January 1820 made the first sighting of a desolate Antarctic mainland and set in motion a hundred years of exploration. 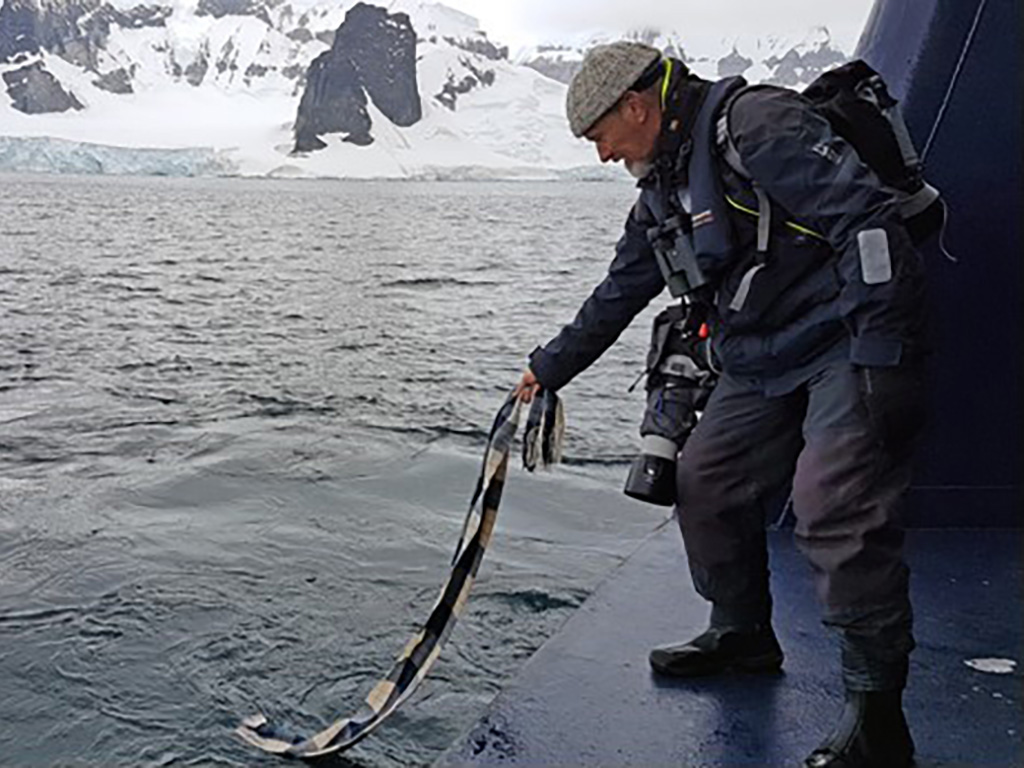 The Birth of French Luxury

France is often referred to as the “home of luxury” but in the 17th and 18th centuries it was King Louis XIV who shaped the landscape which enabled France to achieve this esteemed reputation.

In a world where countries carefully guarded the secrets of their luxury crafts, the ability to create the finest china, porcelain and textiles became an important part of international espionage.

Bellotta Films have investigated this intriguing period in history in their new documentary film which is due for release in late 2020. As part of their research into excellence in textile manufacturing Cushendale was chosen to participate in this exciting project. 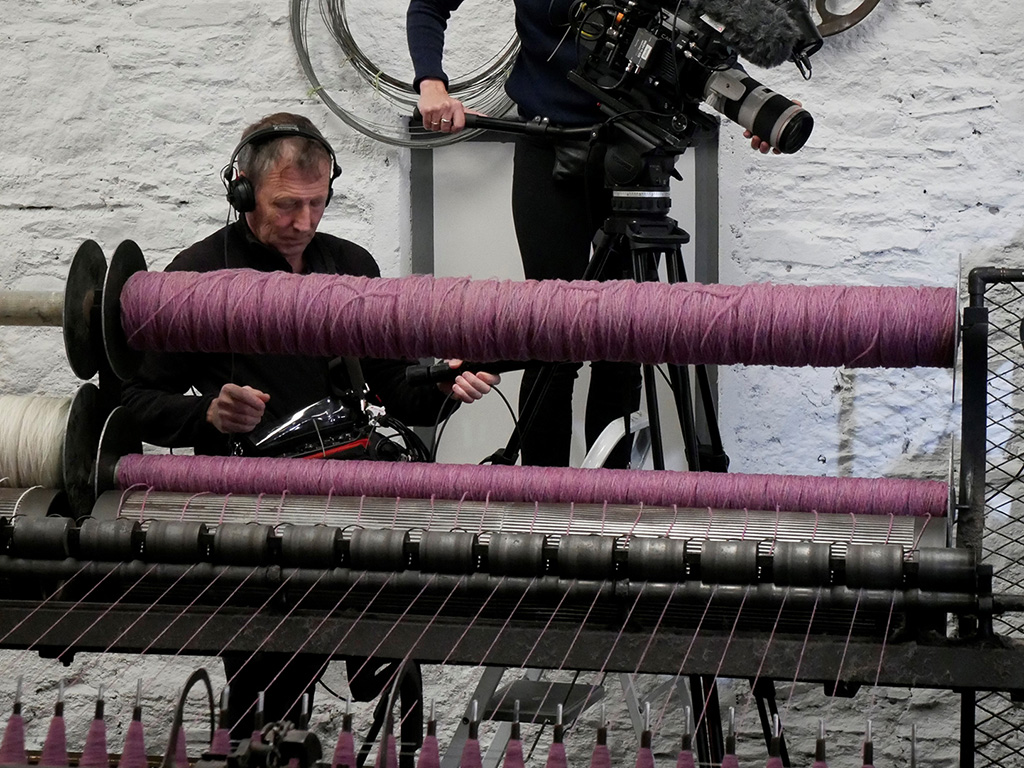 Beauty in a Rug

Ceadogán Rugmakers have been creating distinctive design led custom made rugs and wall hangings for over 30 years catering to both public and private clients. Cushendale are proud to collaborate with Ceadogán in creating a unique range of vibrant yarn colours for their beautiful pieces. 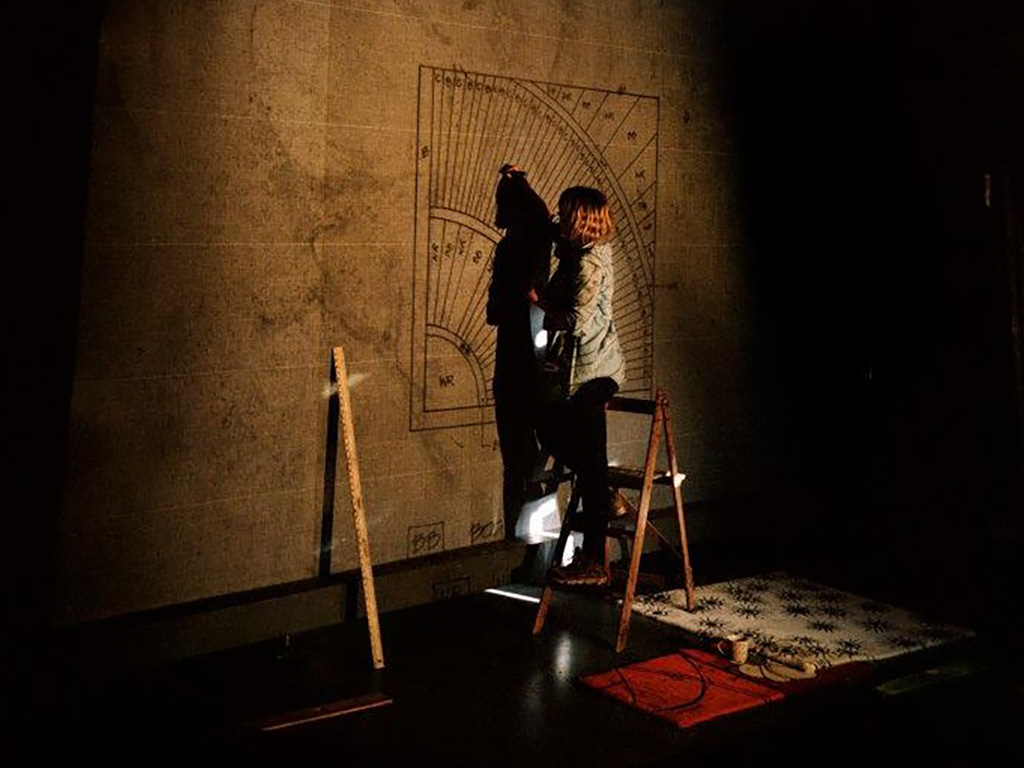 We are proud to have worked with world renowned designers such as award winning fashion designer John Rocha CBE and French designer Jean-Charles de Castelbajac, the current Artistic Director of United Colours of Benetton.  Wonderfully enlightening experiences such as these enrich and influence our own design outlook and understanding. 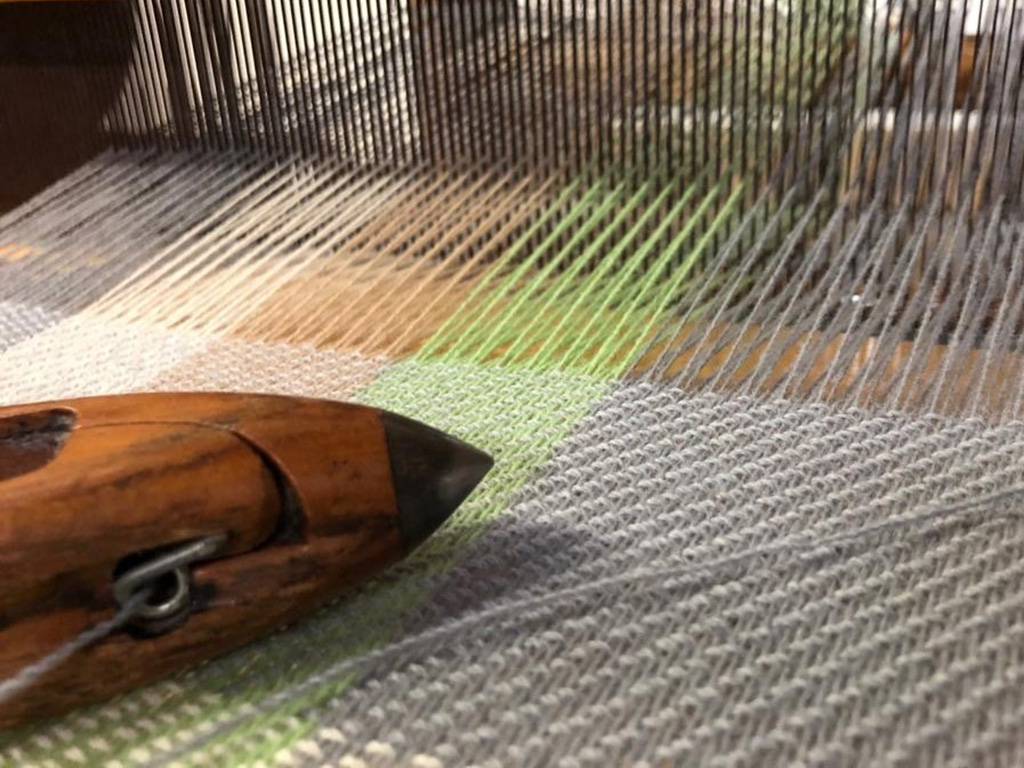